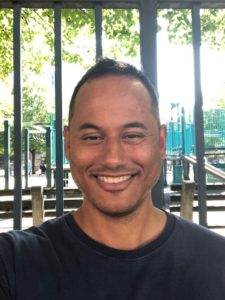 Daniel Steinmetz-Jenkins is a historian of modern political and intellectual thought with a focus on Europe, and specifically France, and the world from the Cold War to the present.  He primarily concentrates on such topics as the history of the modern global peace movement, international human rights, decolonization, theories of development, political economy, and the intersections of religion and politics. He is an Assistant Professor in the College of Social Studies at Wesleyan University. He runs a regular interview series at The Nation. He is the former managing editor of Modern Intellectual History and The Immanent Frame.

His forthcoming book is titled:

His second book is under advanced contract from Yale University Press and is tentatively titled:

The Rise and Fall of Global Pacifism